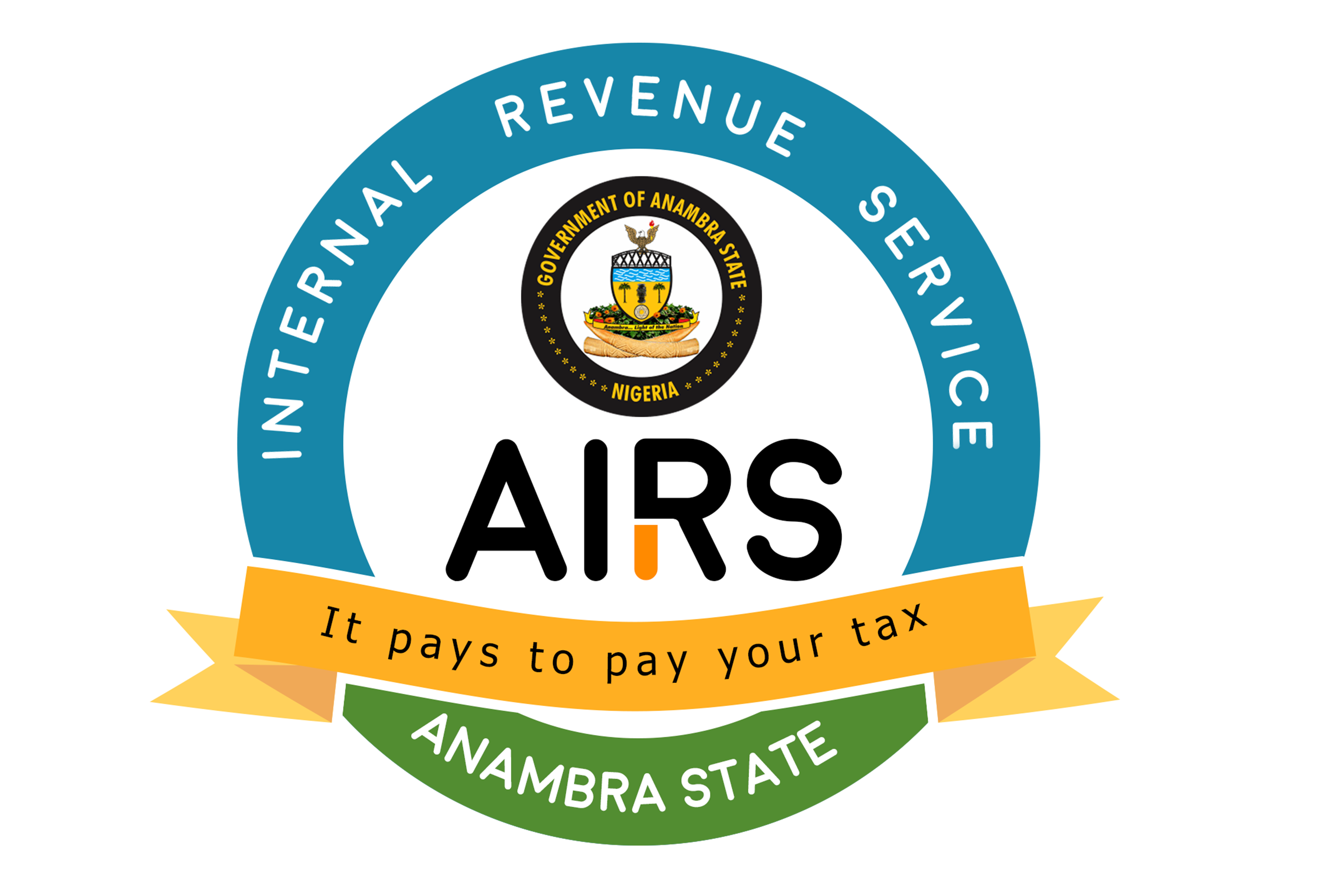 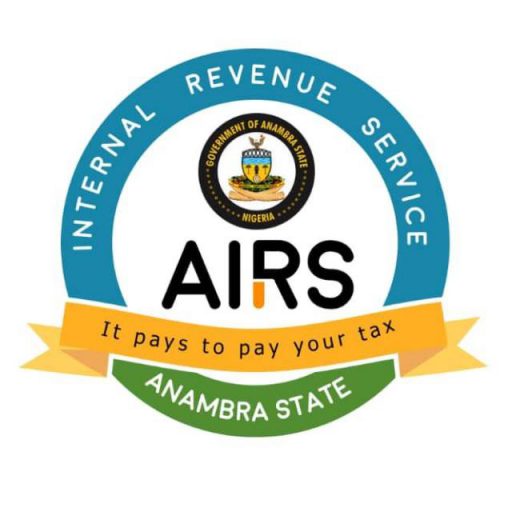 According to the Chairman and Chief Executive of AiRS, Dr. David Nzekwu, the presumptive tax system will simplify tax payment in the State and enable AiRS to boost the Anambra State Internally Generated Revenue. In other to make the payment of tax easy and less cumbersome for the taxpaying public, AiRS is implementing the automation of its processes. This will ensure a seamless tax payment/administration regime which will, in turn, bring in more taxpayers into the tax net.

AiRS is also embarking on an intensive mobilization campaign targeted at enlightening the general public on the benefits of paying their tax through Radio Jingles and Television Adverts, including other Information, Education and Communication (IEC) materials such Billboards, Flyers, and Posters.

The Executive Chairman/CEO has confirmed that approval has been given by the Executive Governor, Chief (Dr.) Willie Obiano for all Civil Servants in the state to be enrolled in the State Central Tax System. This will further make tax administration for Civil Servants much easier and enable AiRS issue tax receipt monthly upon receipt of Pay As You Earn (PAYE) returns from the State payroll office.

Dr. Nzekwu also confirmed that State House of Assembly has passed State Revenue Court Bill. The Revenue courts are currently being set up in the State to facilitate tax enforcement.

As part of its automation process, AiRS has replaced handwritten tax receipts and Tax Clearance Certificates with electronic Tax Receipt and electronic Tax Clearance Certificates (TCCs) which are delivered directly to taxpayers via email. Through the automation process, each taxpayer is recognized in the system and receipts and TCCs can only be issued through AiRS central system which guarantees taxpayers that each time they pay revenue to the government, it enters the government coffers. With the process, a significant number of Anambra State indigenes/residents are beginning to identify with AiRS, and a lot of them are coming up on their own to pay their taxes without being prompted to do so.

It is expected that all taxable adults in the State will join and become part of the changes to assist in building a better Anambra through prompt payment of their taxes This is important as money realized from tax is utilized by government to provide security, healthcare system, good education, infrastructure, and other social amenities to the people as can be attested by the startling performance of the Chief (Dr.) Willie Obiano’s administration in this regard.